A Tale of Two Towns, Part 1

As of the moment of writing, it’s Day 2 of our new map dubbed “A Tale of Two Towns”, marking our first foray into a whitelist-only setting. Despite a slight delay launching due to various collaboration issues popping up, we launched to our familiar 16 concurrent players, with an additional 12 players popping in to say “hi” since, out of a total of 48 people accepted to the whitelist.

While I understand real life happens to all of us, it is a bit sobering to realize that we seem unable to grow past our regular concurrency numbers, with our stable core of players returning, but not a lot of other people.

A bit of a shame, considering how the lifeblood of Eco lies in the interaction with other people, and collaborating despite some real differences in how government should be run or how a stable economy might be ran.

In spite of all that, neither appears to truly ‘stick’ with newer players unfamiliar with the degree of organization we typically exhibit. A shame, yet it also means there’s both plenty of work to be done to lower the barrier to entry , as well as enterprising players to form a less daunting way to organize themselves under!

Below I have included several pictures kindly provided by NNMike and Sevatar, to give an impression of our early colonization efforts. 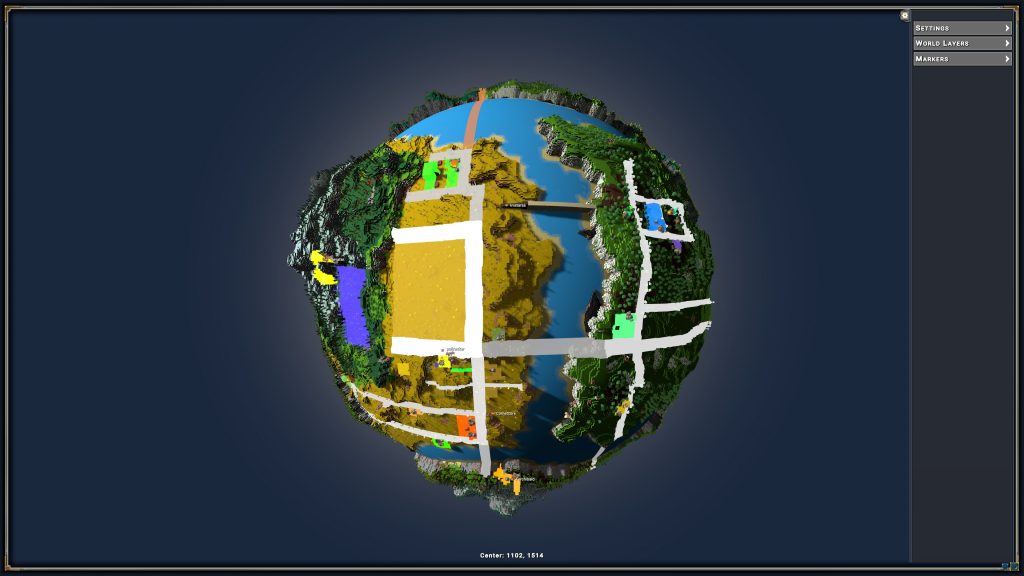 Part of our world map on the Dwarf’s side of things, showing the West desert (with the palace site in gold) and the eastern grasslands 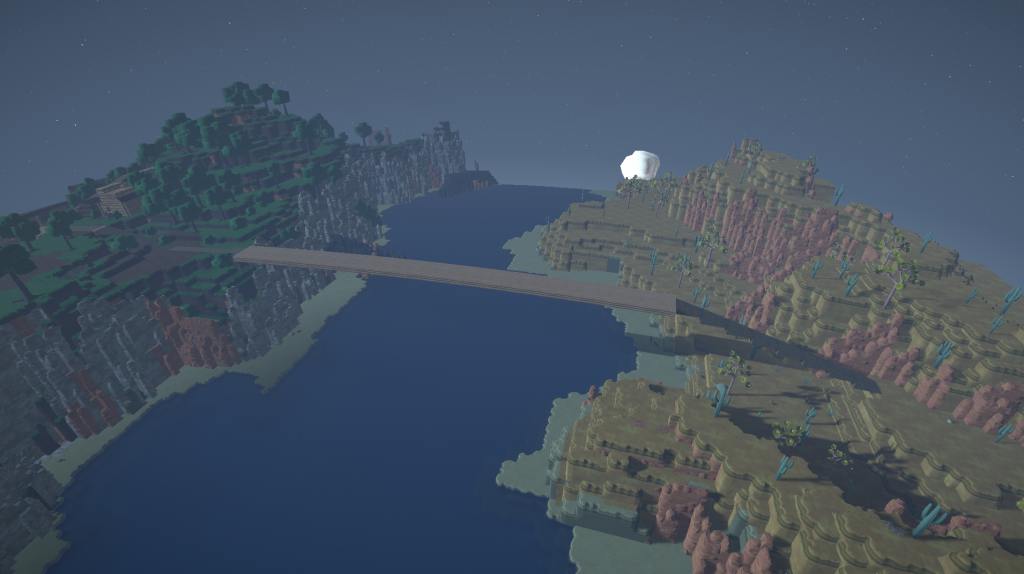 Our initial efforts to cover the ocean dividing the palatial Khazad-dûm desert province with the Sharbhund grasslands province, where the vast majority of our residential area is to form. 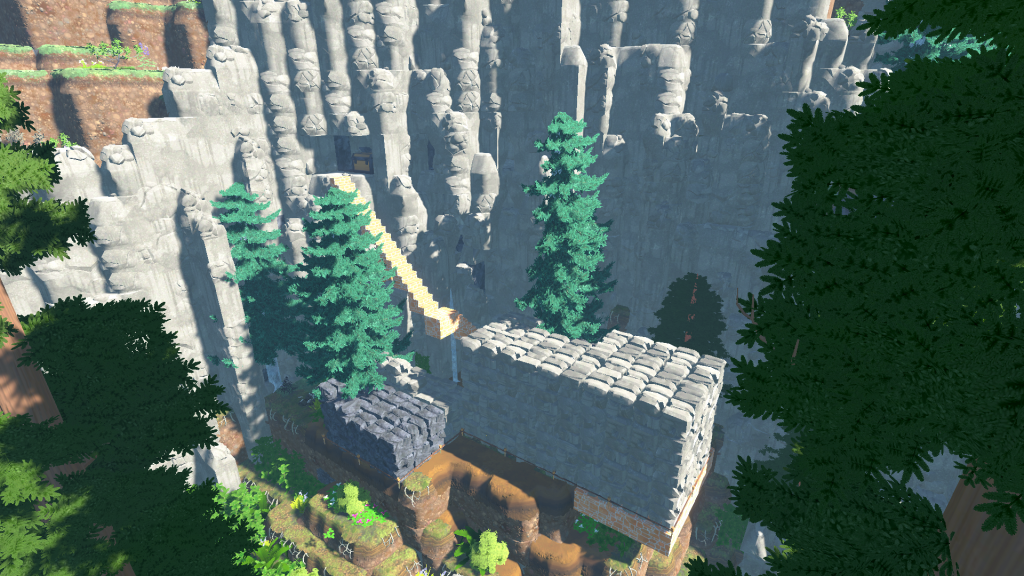 Tucked in the mountain is the start of Sevatar’s efforts to become one with the ancient Dwarven ways of hiding in caves, before we all Surfaced to showcase our architecture to the world. 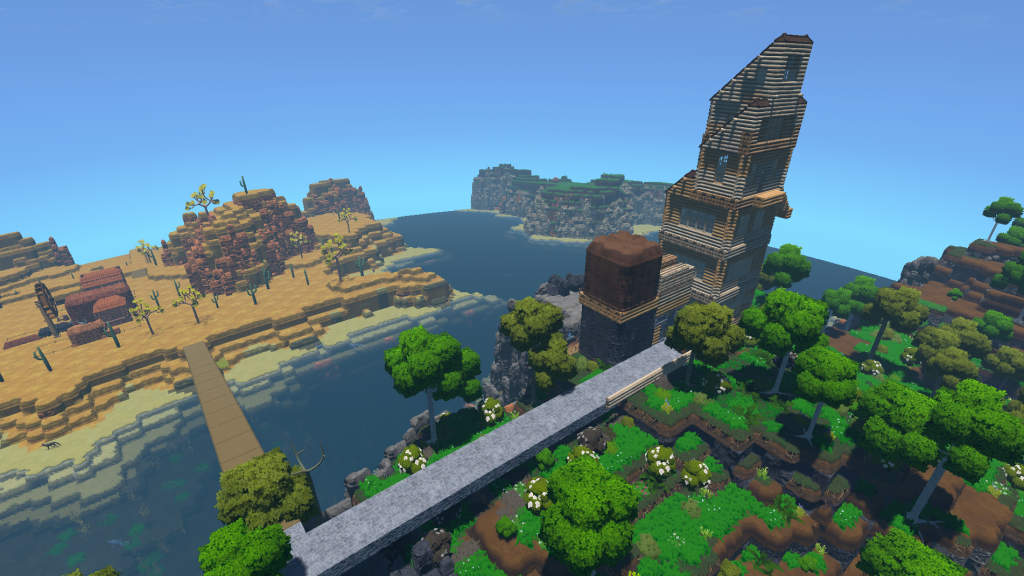 Behold, a secret dwarf who (maybe?) wishes he was an Elf instead!

The initial Dwarven efforts to industrialize 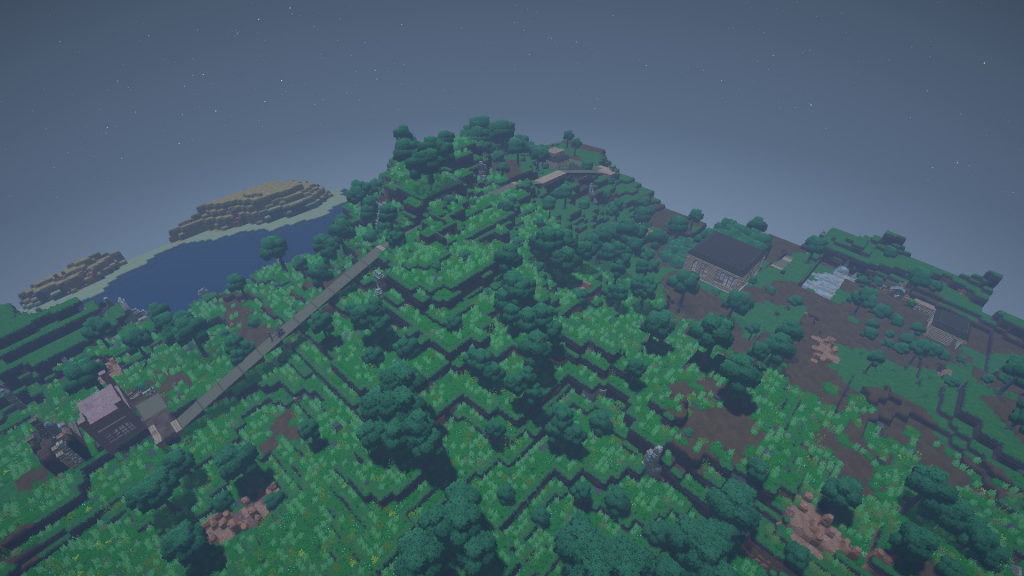 Magana in his natural habitat, scaring off all the animals 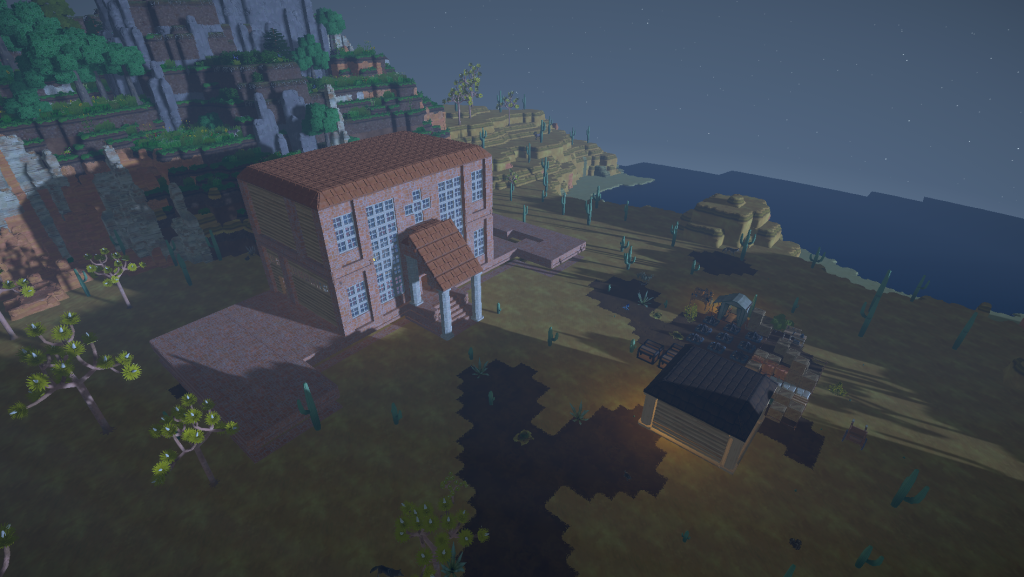 Lastly, a sign of things to come once we get to endgame with Ashlar and Composites.. 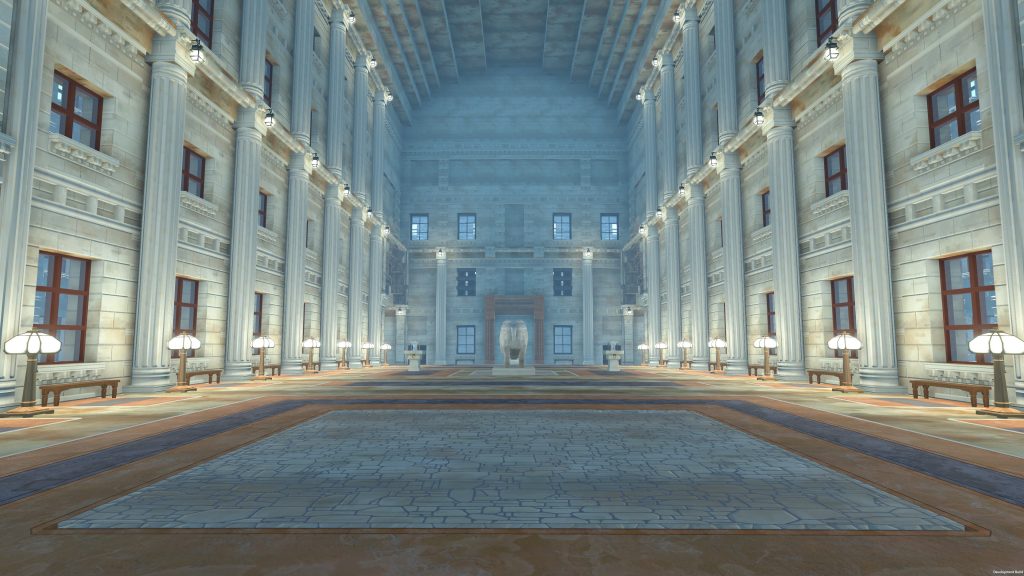 The famous Burgerzaal, leaving room for a couple of one-off map plates items to more accurately reflect how the palace looks in IRL. This is what the Dwarves will come to see the moment they enter the main hallway of the palace.